Zimbabwe has a high burden of disease due to HIV and AIDS which has made the Elimination of Mother-to-Child Transmission of HIV and syphilis (EMTCT) a high priority for the Government of Zimbabwe. Recognizing this, the country started Prevention of Mother-to-Child Transmission (PMTCT) of HIV programming in 1999 from three pilot sites at a time when the MTCT rate was about 30%. To date, PMTCT services are available at 1560 (95%) facilities out of the 1 643 facilities countrywide, and all are offering Option B+. There is high coverage of antiretroviral treatment (ART) for PMTCT of more than 90% and the mother-to-child transmission (MTCT) rate dropped to 6,7% as at the end of 2017.

Zimbabwe is committed to attaining the GOLD tier on the Path to Elimination as set out in the 2nd Edition of the World Health Organization (WHO) global guidance on elimination of mother-to-child transmission of HIV and Syphilis. The national goal is to reduce the mother to child transmission (MTCT) rate to less than 5% and the case rate to less than 250 new pediatric HIV infections per 100 000 live births by 2022. Antenatal coverage and HIV and Syphilis testing should be at least 95%, with 95% of HIV positive pregnant women receiving ART treatment while at least 95% Syphilis positive pregnant women receiving adequate treatment for Syphilis.

Her Excellency, The First Lady of Zimbabwe, Amai Auxillia Mnangagwa recognizes the importance of good health for women living with HIV and the benefit of lifelong antiretroviral treatment in keeping women alive to prevent orphanhood, and was quick to launch the African Union (AU) through The Organization of African First Ladies against HIV/AIDS (OAFLA) Free to Shine Campaign Framework for Zimbabwe on the 29th August 2018 as per the decision of the African Union Heads of State. The campaign reinforces the political commitment of African nations to end childhood AIDS and keep mothers healthy.

With an ANC HIV prevalence of 13.7% in a country with a total population of 15 million, Zimbabwe still has high numbers of new HIV infections among children reported at 3900 in 2017. An assessment done in preparation for the development of the 5 year elimination of mother-to-child transmission of HIV and Syphilis (EMTCT) Plan for Zimbabwe: 2018-2022 revealed bottlenecks with enrolment, adherence and retention of pregnant and lactating women. (5) These were identified at individual, family, community and health service delivery levels, including but not limited to:

Despite significant progress made towards ending HIV and AIDS, the Zimbabwe Stigma Index highlighted some levels of stigma and discrimination towards people living with HIV, and this negatively impacts on women leading to late ANC booking, non-disclosure of HIV status to male partners, low male involvement in EMTCT and sub-optimal access to; and low uptake of services.

With an aim to support the national PMTCT response, Zvandiri began the young mentor mothers (YMMs) initiative, which empowers pregnant and lactating adolescent girls and young women with crucial HIV information. At the core of YMM program implementation are trained and mentored young mums within the Zvandiri program who offer support to their peers aged 10 - 24, living with HIV in 38 health facilities across Zimbabwe. The YMM program has been fully integrated with the national PMTCT program to support young mothers like Tarisai, to provide key linkages to ART and realize the goal of reaching an HIV free generation! By adhering to their antiretroviral treatment, pregnant and lactating women living with HIV reduce the amount of HIV in their blood to undetectable levels!

We would like to thank The First Lady of Zimbabwe, who is an Ambassador for the Ministry of Health and Child Care and a key ally for elimination of mother-to-child transmission of HIV and Syphilis, for leading the production of the film featured in this article through support from UNAIDS, The Organization of African First Ladies for Development (OAFLAD), Tarisai and her family for their participation!

COVID-19 is a disease that is surrounded in mystery, no one knows exactly how to combat it as information about its composition is...

“How to Dance” was produced in 2013 by HIV positive children and adolescents from Africaid’s Zvandiri programme in Harare, Zimbabwe. For...

#Zvandiri trained peers working towards making mental health care for all a reality! 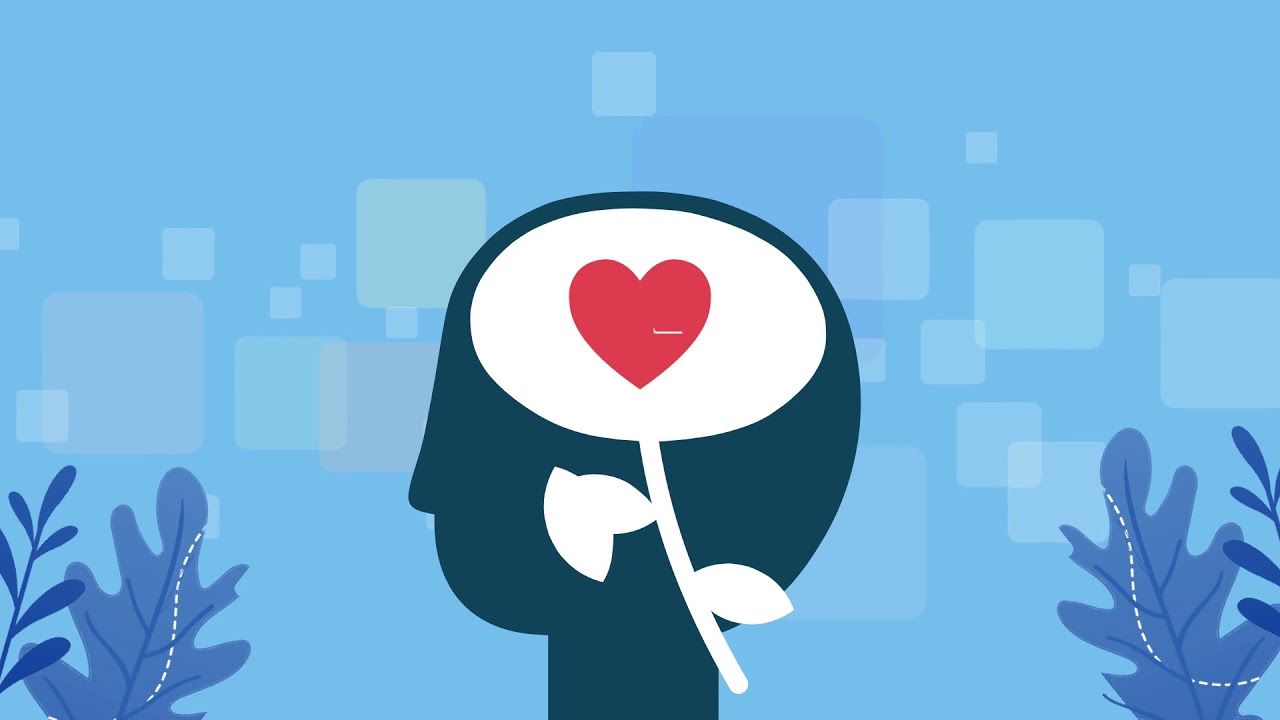